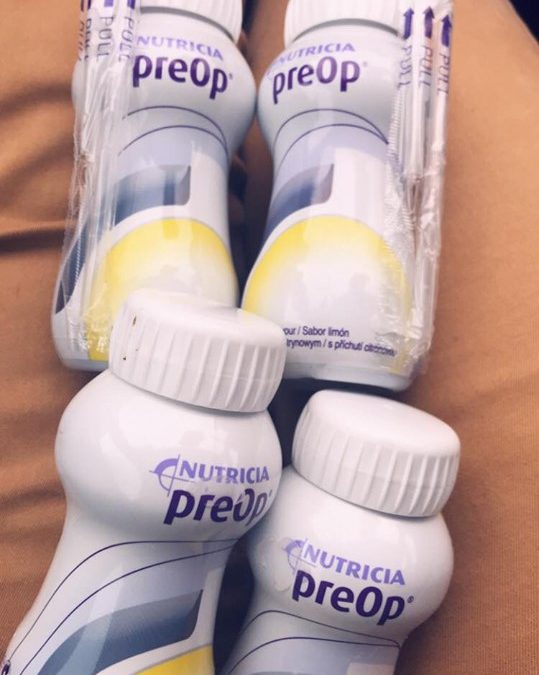 Amputees often undergo numerous operations and medical procedures.  These can be cancelled and/or delayed for a whole host of reasons.  Preparing to have any operation is mentally exhausting but heightened when someone has endured the loss of a limb.  it is an incredibly worrying time for the entire family. We know lots of amputee families in and out of surgery and ongoing procedures, but we recently read the turmoil one of our amazing amputees is enduring and her wonderful acceptance of it all read Sarah’s story here following the third cancellation of her operation ….

“This is just my ‘personal’ view and don’t get me wrong I’m as gutted as the next person with cancelled surgery, especially after two cancellations on the day and once on the phone. I’m choosing ‘not’ to complain, but I absolutely back anyone that chooses to do so and I was freely given PALS contact details and I think it is good to positively highlight things that have gone wrong, it helps things to move forwards sometimes. In my case I just view it that I’ve been unlucky.
You do mentally prepare and a lot of work goes into work and home to allow for surgery to take place, the biggest thing for me is my stump really hurts to walk on and it’s been a big juggling act to stay in legs part time walking since last October. I have a little bit of cycling freedom recently.
But…. I’m not dying without this surgery. I’m a priority but not an emergency. All 3 surgeries were planned today. My personal take is there was a diabetic older gentleman with a very gammy leg first (I’ve already lost one of mine, not having surgery doesn’t alter this for me), if using my allocated surgery time allows him to keep his, then ace. He had complications and surgery over ran quite a long time. I’m not privy to the outcome or if it was successful. I think anyone would be mortified if a surgeon looked at his watch and said, that’s his allocated 2 hours stitch him up and out, when the job isn’t finished.
I never saw my surgeon today, he was in theatre back to back all day on this one patient. I have before had 3 hours of surgery before and it’s taken over 6 hours which must have caused the same bedlam.
The first patient took us to 3.30pm, whereby you have two fully dressed patients not gowned up waiting and a theatre to clean. Myself whom needed at least 2.5 hours in surgery and the chap whom got drunk at the weekend on a stag do with 2 ankle fractures (ffs lol) – Had the time of being 2 hours earlier, I might of had something to say if they were simple fractures 🙈 Either way, they didn’t have time for my surgery again. I guess there was no point sending home 2 patients if you have time to still fit the quicker 1 in, so I was sent home just before 4.
Overtime? I’m sure they all do lots, but it’s not just the surgeon that’s needed, it’s several teams, and personal view is who wants a knackered, hungry surgeon at the end of day and where do you draw the line on overtime, they have lives too.
It is what it is 😏 The best thing my hospital can do for me is get me booked back in ASAP. They are calling Monday or Tuesday with a new plan. They were very good staying in touch last time. One of the benefits of same day cancellation, is there is a tighter turnaround to get that patient back in. I can’t change this and sometimes they can’t either with a magic wand, as shit as it is.
It is one of the staffs many horrible jobs to have to send a patient home after waiting all day for surgery more so when they had to do it to the same patient a few weeks ago. Soon!!!!! 🙈☺️🙏🏻 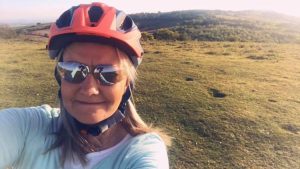 We also wanted to share with you Sarah’s take on the rigmarole we all go through in preparing for an operation:

“I hate the last couple of practical prep days. Working up until the 11th hour and running round like a headless chicken in lunch breaks getting set up for surgery and more importantly a long period of no leg after and setting up some of the small things that will become difficult post surgery for a good few months, when all’s you really want to be doing for that last bit of time, is riding your bike and making the most of some 2 legged time. I can just about squeeze in one more ride in between 100 other jobs 🙈😁”

What are your top tips for preparing for an Operation? Have you had Operations cancelled? let us know your experiences below.