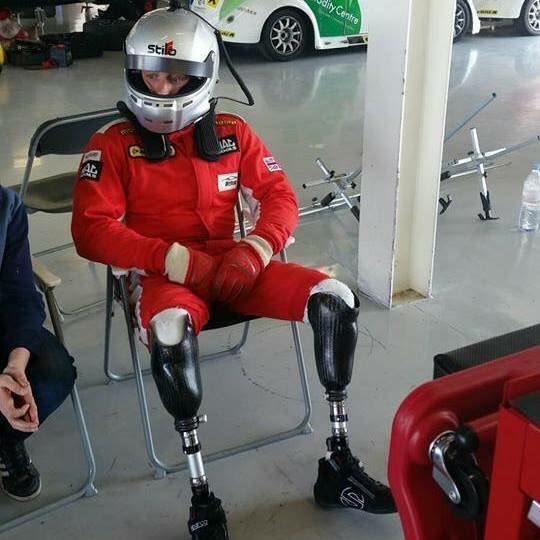 It’s really amazing to see Billy Whizz return to his passion, what an incredible young man!! He is on a phenomenal journey, and one which only amputees can begin to understand.

The British teenager Billy Monger was racing in the Formula 4 championship at Donington Park earlier this year when he was involved in a high-speed collision with a stationary car, and was trapped for 90 minutes.

His story has touched motor sport fans the world over who have raised £800,000 in his name with former Formula 1 world champions Lewis Hamilton and Jenson Button giving their backing to the teenager known as Billy Whizz.

GO BILLY WHIZZ!! We all cheering you on and can’t wait to see you take on Monaco Grand Prix, you will be there before you know it.