Battle to the Start Line 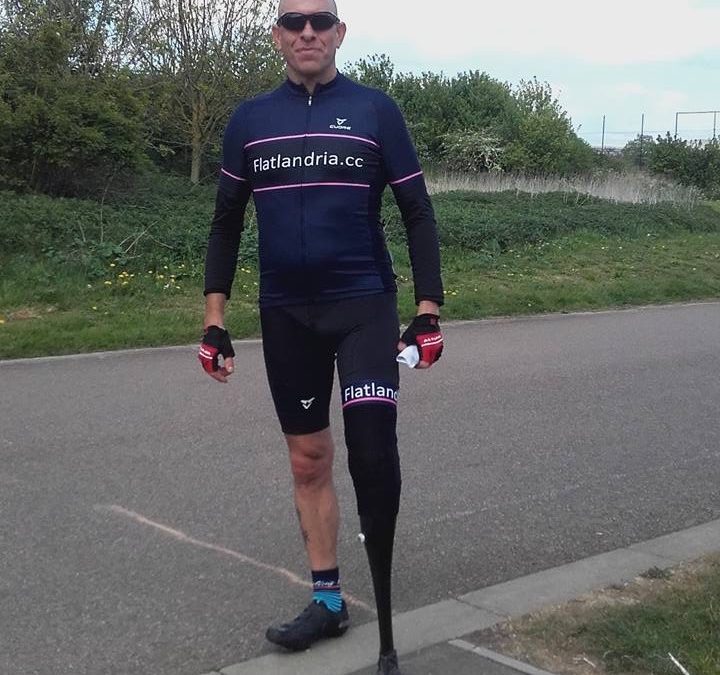 As Prince Harry prepares to launch the third Invictus Games in Toronto, members of the UK Armed Forces team who, despite suffering life-changing physical and mental injuries on the front line, prepare to compete with 16 other nations on the sports field.

We are proud and excited to be supporting Steel Bones Trustee Wayne Harrod as he takes on this amazing challenge!

Former Colour Sergeant Wayne Harrod left the Army in 2011 after a 25 year career. He worked hard with the support of various charities to start a new career as a gardener and now feels the time is right to take on another challenge. His new passion for cycling led to selection for the Invictus Games 2017. Wayne will be competing with fellow injured veterans and serving servicemen and women.

Best of luck to Wayne and to everyone taking part – you are a true inspiration!
You can watch the preparation on BBC iplayer here: http://www.bbc.co.uk/iplayer/episode/b095vnqj/invictus-games-2017-1-battle-to-the-start-line