Steel Bones helps amputee families live life to the full, helped by a proactive supportive peer community. The support we provide empowers the amputee and their family and friends helping in moments of stress and crisis. Steel Bones has a year round calendar of regular social events for amputees and their families. Passionate about inspiring the next generation and the wider public to be fully inclusive, Steel Bones provides engaging awareness workshops for primary schools and publishes children’s books featuring amputee families in settings familiar to all readers, young and old.

Steel Bones is community-based and demand-led; it provides direct support where there is a geographical or service need and provides advice, guidance or signposting to relevant services to help amputee families navigate the complex, and often confusing, amputee support landscape. Our telephone support service, the Bones Line, our website and online community help support amputee families across England and Wales, while our local, volunteer-led, Steel Bones’ hubs work on the ground with amputee families in their own communities. 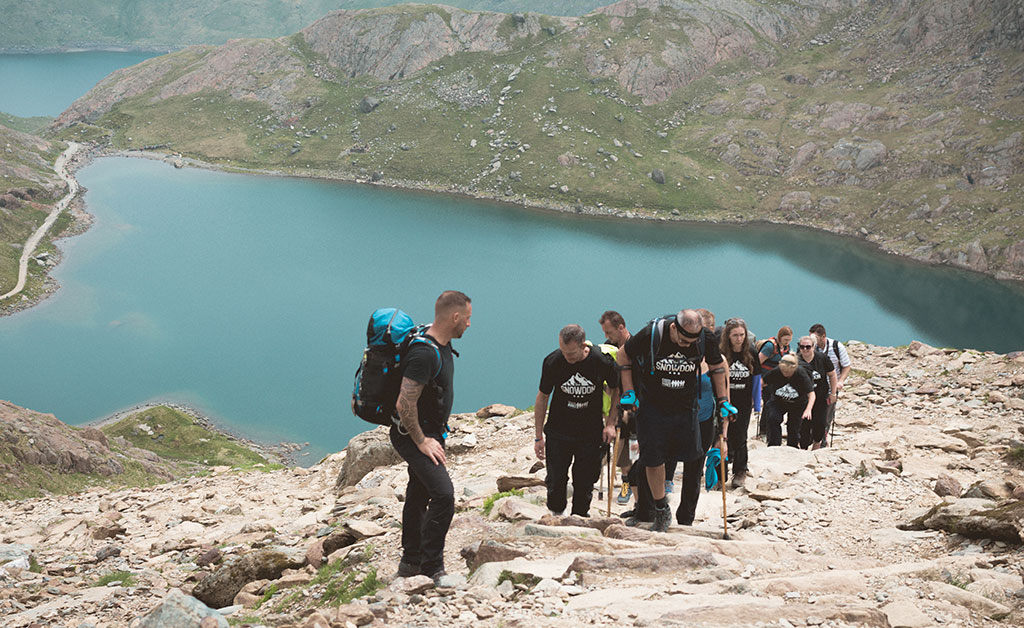 How did Steel Bones Begin?

Steel Bones was founded in July 2014 by Emma and Leigh Joy-Staines.  Leigh had his leg amputated at 25 after a series of operations to treat club foot, a deformity of the feet that causes them to point down and inwards.

Leigh’s amputation followed an unsuccessful operation which saw the last remaining artery to his foot severed. Following his discharge from hospital, Leigh and Emma struggled to find support groups following the procedure. Leigh said: “I had been given no information. There was no offer of support. There was absolutely nobody to turn to for advice. And despite the love and care of my girlfriend Emma, I felt utterly alone.”

They decided to create a support network for people like him. “Emma and I decided to form a Facebook group called Steel Bones – a play on words to demonstrate how strong we could be together, inspired by our then 4 year old Son, Teddy reading the Funny Bones book” he said. “We were hoping to meet a few friends and create a forum to have a conversation.”

The group snowballed however and soon there was a whole community of people across the UK who felt the same way as Leigh and Emma. They arranged a bit of a get-together and 60 people travelled from across the country to meet. And just like that, a network of people formed who had all felt alone and now no longer were.  Leigh and his family have been bowled over by the amazing connections and impact Steel Bones has had on making a real difference to amputee families and they are very grateful for their generous business friends and the amazing amputee families who have joined them on this journey.