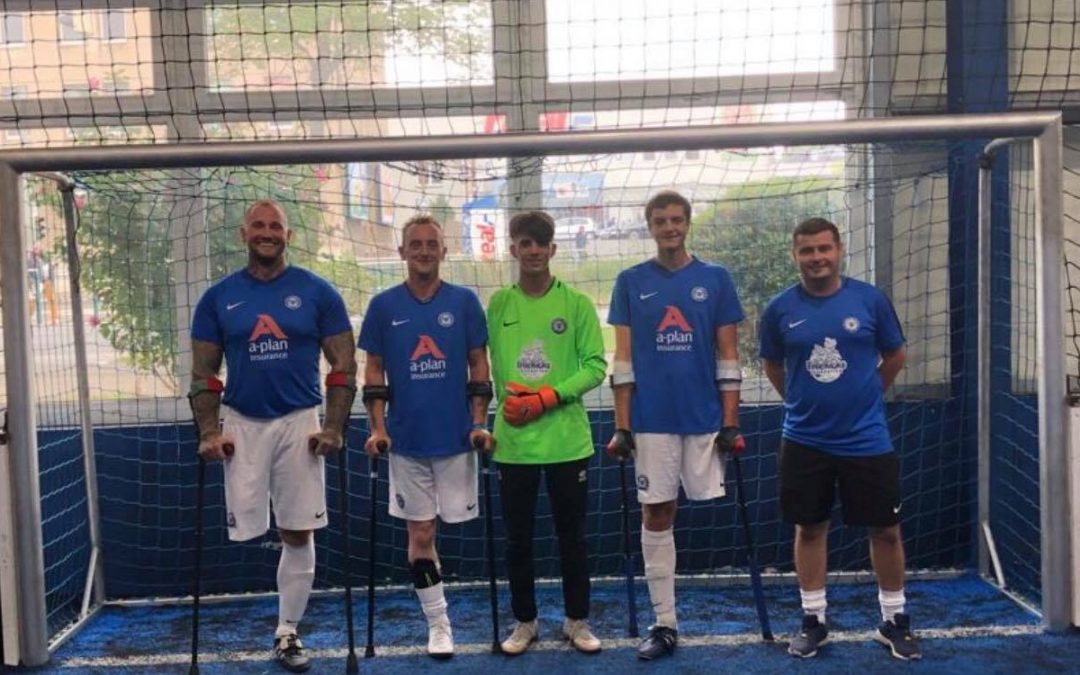 Last weekend I headed out to Braunschweig in Germany with Peterborough United Amputees to play in the #sportfreundcup in my first experience of amputee football abroad. After arriving safely Friday at our base camp for the weekend we headed into town for a spot of sightseeing. Saturday morning we arrived at the tournament with high expectations in the #sportfreundecup, with the games 4v4 against Sportfreunde Braunschweig, PSV Eindhoven,Hoffenheim and Brighton and Hove Albion.

After a great start with 2 wins and a draw we came up against Hoffenheim in the final group game but we found ourselves a goal down early on and things got worse when one of our players took a nasty blow to the head and could not continue. With a player down and no subs it brought to an early end our hopes of winning the tournament but we did ourselves proud throughout and finished in 3rd place ahead of our English rivals Brighton. Saturday evening became quite lively and after dinner with all the teams and early bar closer at our accommodation we headed into town to a few bars. Before heading home Sunday evening, we were treated to two local football games at TSV Vordorf, German non league football and some bratwursts cooked on the bbq. We were looked after extremely well by our German hosts and our thanks goes out to those who provided support (including financial assistance) which allowed us to take part and help promote the game.

In particular Bastian Pusch (organiser) and Bianca our chauffeur who had to tolerate our attempts to speak German and listen to our singing. We headed back to England with some great memories having made new friends, having made a positive contribution to the sport and doing ourselves and Peterborough United proud. 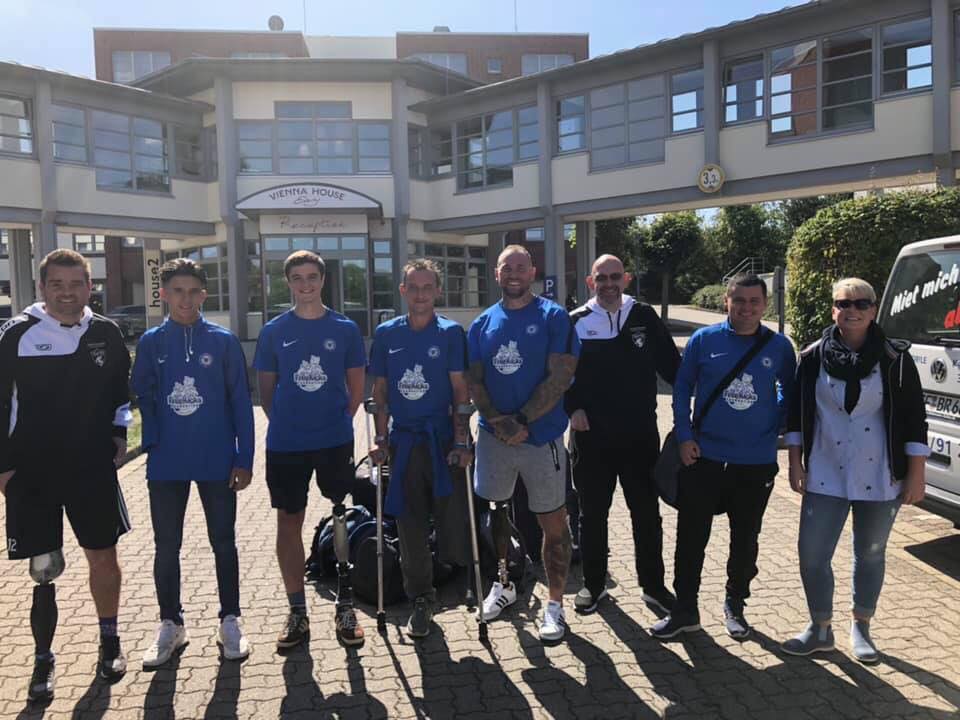 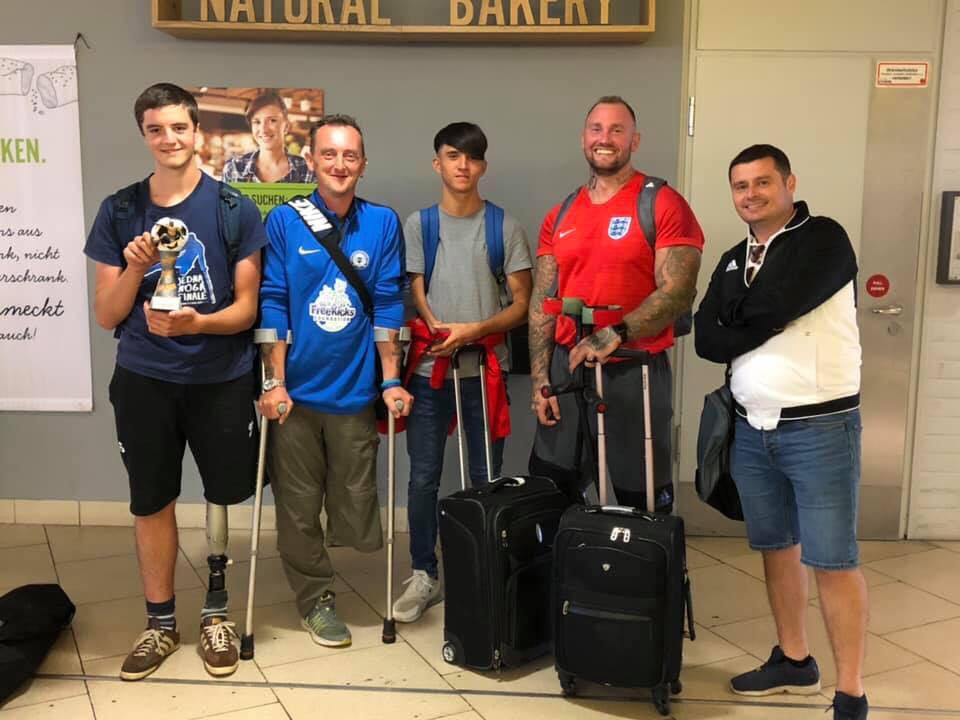